The temporomandibular joint (TMJ) controls jaw movement. In this video, Dr. Ann Sielicki explains how patients can develop TMJ issues and what we can do to treat their pain. TMJ Treatment at Sonoran Dental Design in Scottsdale, AZ, can provide life-changing relief from pain.

So TMJ is an acronym for temporal mandibular joint, and everybody has one. It's right here. Sometimes if patients are stressed or they're on certain medications, it may cause them to grind their teeth. Some people might be grinding their teeth during the day when they're at work and they're really focused on what they're doing. Sometimes people grind their teeth at night. So everybody's system is a little bit different as far as when TMJ may show up. So some people might not have discomfort with their jaw as far as muscle pain. We might see teeth wear. We might see mobile teeth. We might see recession, bone loss. Typically, when we see wear, we talk to the patients about that. We talk to them about tight knots when I'm doing a muscle exam. That's part of my comprehensive exam when a patient comes in for a couple of hours. We talk about knots, we talk about tension. A lot of times patients aren't aware that that could be from how their teeth are coming together improperly. Things that we do to treat for TMJ is typically having a conversation, making the patient aware of what we're seeing, asking them how they want to move forward. Sometimes it's wearing an appliance during the day. Sometimes it's an appliance at night. Sometimes it's both. Sometimes it's getting the teeth in a better position. Instead of just giving them appliance, which might be more of a Band-aid, let's look at your muscles, let's look at the occlusion or how the bite is and what might be causing you to be grinding and clenching, because if we can get the teeth in a better position, it's going to reduce those forces that you can put on the teeth that would be causing TMJ for the grinding and the clenching. Hopefully, they're feeling better as we're moving forward and getting them the appliances and the medications that they might need as far as, you know, muscle relaxers and telling them exercises and stuff. Typically, it could be as quick as a week. It could be as quick as two weeks. I've had patients feel better right away. Sometimes over time, if people have really worn their teeth and they've lost a lot of vertical dimension, their teeth are very short, they can actually put excessive forces on it. So once we can open them up, they just can't clench as much. It's very rewarding because they come in and it's almost like you can see the relief on their face. They look and feel great. 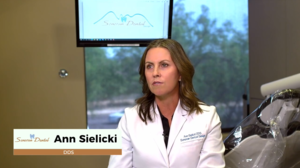 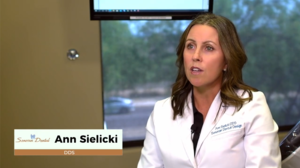 What Makes Us Different

Take a Look at Our Office 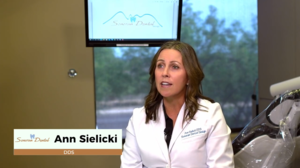 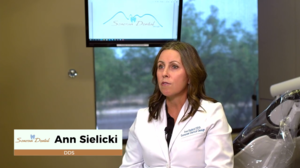 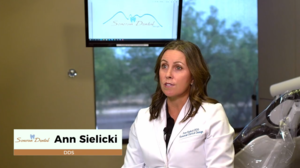 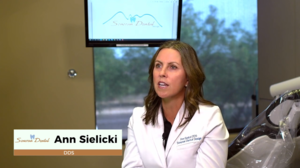 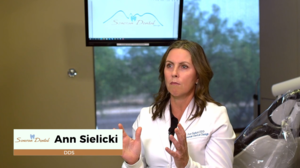 How We Treat Sleep Apnea 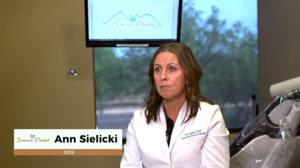 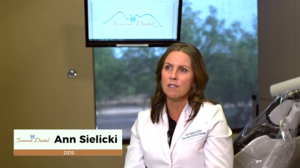 "It's Beyond Anything I've Experienced."

"Everything about This Place Impresses Me."

"I Have So Much More Confidence."

"I Can't Say Enough Good about Her." 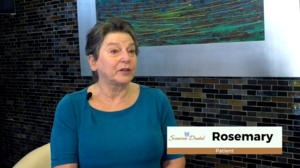 "The Work Is Done to Perfection." 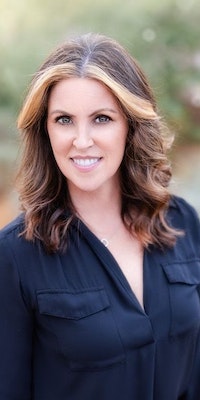 Sonoran Dental Design is a high-tech dental practice in Scottsdale, AZ, that prioritizes patient care and comfort. Our dentist, Dr. Ann Sielicki, is highly trained and committed to continued education. Dr. Sielicki is affiliated with:

We invite you to request an appointment with our practice by filling out our online form or calling (480) 419-9595. 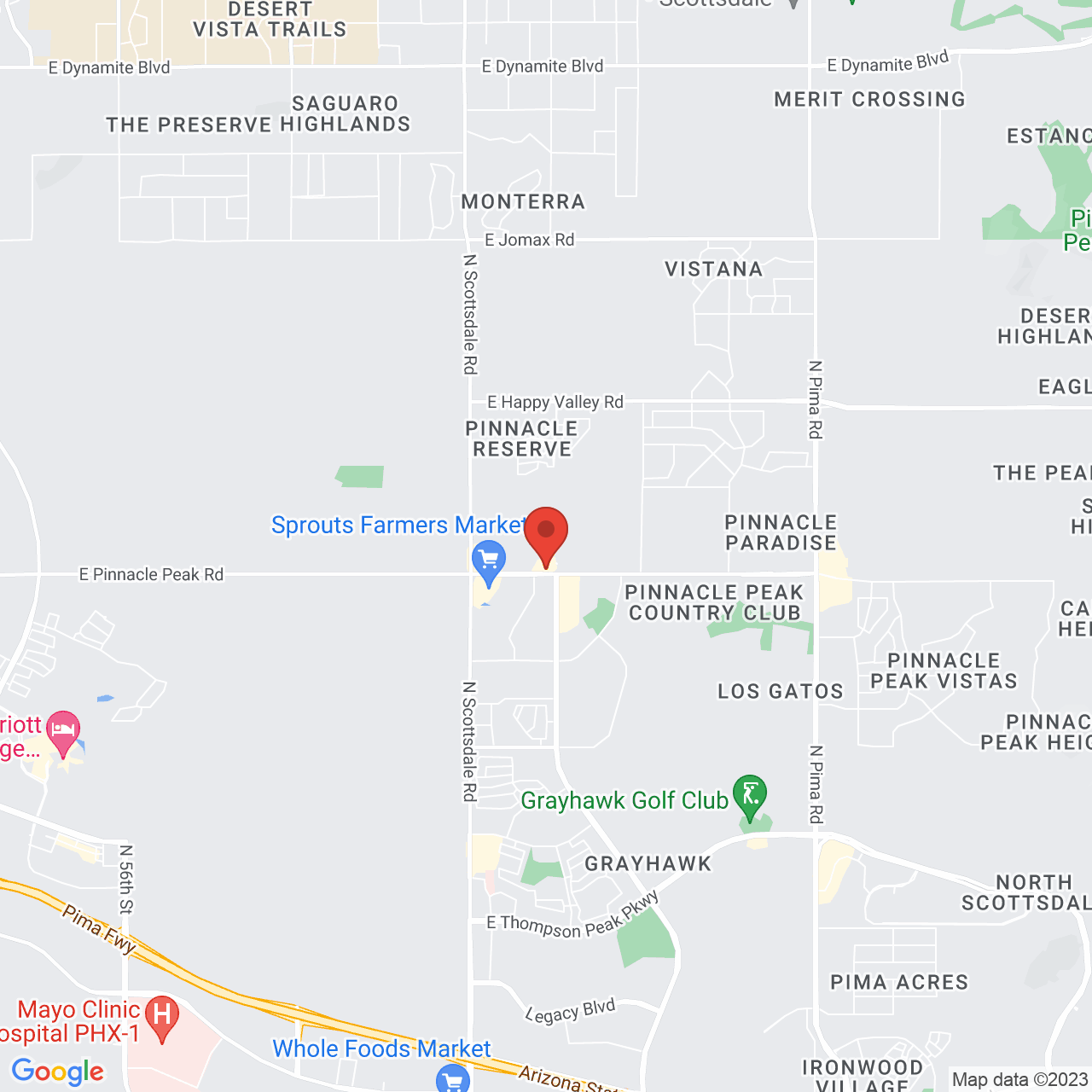 "Dr. Sielicki and her staff are professional and I immediately felt comfortable. My teeth look fantastic. I could not be more pleased with the outcome." Emily

*Disclaimer: results are not guaranteed, may not be permanent, and can vary per individual. Some images are of models, not actual patients. 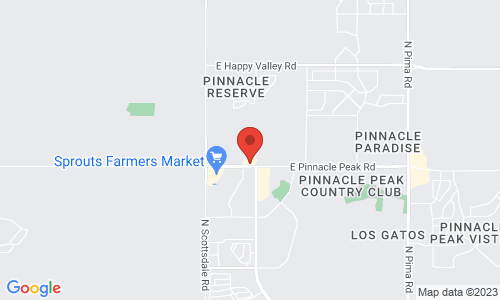